In order to give more pleasure and excitement to users, commercial vehicle manufacturers are offering more and more brands. These new vehicle technologies are designed to give more advantages when using these vehicles. With these vehicles, the possibility to drive in all conurbations without emitting too much CO2 is real. In this article, we propose a non-exhaustive list of 100% electric commercial vehicles available on the market.

The choice of an electric or hybrid utility vehicle is made according to professional needs. Even if the majority of manufacturers reassure on the same quality of these vans, whether electric or not, some consumers prefer to make the choice according to their expectations. We will focus on the electric models, which in their majority, are designed on the same dimensions, GVWR and volumes.
Indeed, it should be noted that in terms of autonomy, hybrid vehicles are more beneficial. They are designed with two coupled engines, i.e., one electric and a second with another technology. In addition, manufacturers, in their quest for customer satisfaction, have also thought of a thermal model that is comparable to the new Renault Master ZE Hydrogen. Its particularity lies in the fact that it is equipped with a fuel cell.
This fuel cell is a great strength for this model of vehicle and allows it to drive 300 km on the road with just 10 minutes of recharging. However, the commercialization of this utility model will take a few more months, as it is expected to be released at the end of 2020. Thus, the 100% electric segment is mainly intended for urban delivery companies. Hybrid vehicles can cover longer distances and are mainly reserved for high-mobility companies.

The electric utilities of the PSA Group 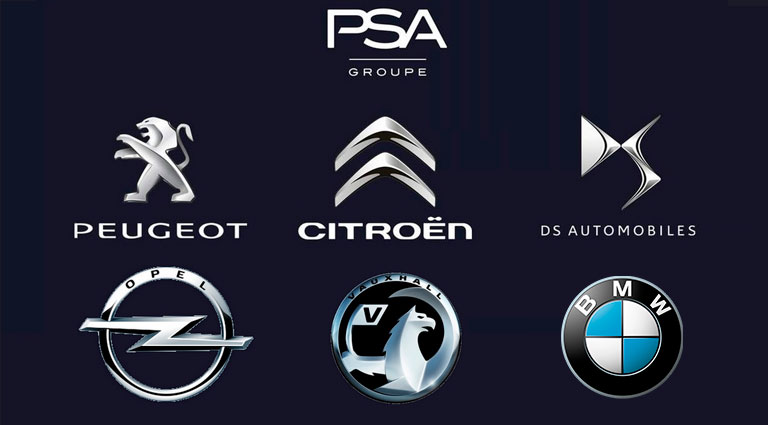 PSA’s electric utilities are composed of a wide range of vehicles. Among these ranges, we can start with the Peugeot Boxer and Citroën Jumper. They are 100% electric and have been on the market since 2019. These electric light commercial vehicle models are owned by the Franc-comtois automaker, and are the first to come on the market. In terms of range, the L1 and L2 models can reach 225 km, and for the L3 and L4 versions, 270 km.
The group has other models, namely the Opel Vivaro-e, which was introduced to the general public at the end of November 2019. From the characteristic point of view, there is not much difference with the PSA vans. The similarity of the characteristics can be found especially in the batteries. The Opel Vivaro-e is available in three different lengths, each with a load capacity of 1200 kg. Depending on the model, it is also possible to load up to 6.6 m3. After this model will come the Combo-e, which is eagerly awaited in 2021.

The Kangoo ZE and the Master

When you take the Renault brand, the Kangoo ZE remains the best-selling electric utility vehicle model. After it comes the Renault Zoe. However, on the European market, the thermal Master has a great reputation. It is moreover this van which caps the market of the last kilometer, with zero emissions. It has a range of 120 km and is especially suitable for craftsmen.

100% electric, the Fiat Ducato has already been available on the French market for several months. The vehicle itself is equipped with a 90 KW engine with 122 horsepower. Like the internal combustion engine version, this Italian-origin SUV has the same load capacity. Its range varies between 220 and 360 km, depending on the battery option. Furthermore, it should be remembered that the Ducato EV is mainly designed for companies that undergo ZFE.

The Iveco Daily van is designed to have different kinds of rechargeable batteries in just two hours. It is a 100% electric model that is also available in chassis cab version. With the Iveco brand, you can enjoy up to 200 km of autonomy. The GVW (Gross Vehicle Weight Rating), is what they are known for and the electric version weighs 5.6 tons.

When it comes to car manufacturing, the German brand Mercedes is always in the news. Its e-Vito and e-Sprinter vans are the proof, with last-mile delivery. Already available on the French market, the e-Vito is designed with an 84 kW battery. It offers a range of 180 km and remains a utility vehicle with 114 horsepower. It is available in two lengths, with a maximum payload of 1073 kg with 6 min 3 s for the L1. The L2 has a volume of 6.6 m3 with 1O48kg maximum payload. As for the Sprinter, it is equipped with a 55 kWh battery with a range of 150 km. Its maximum payload is 900 kg. 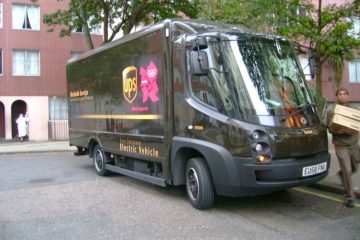